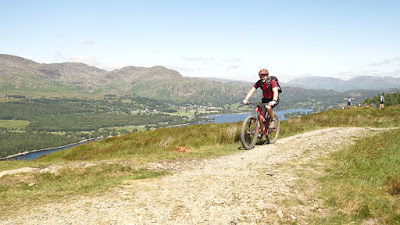 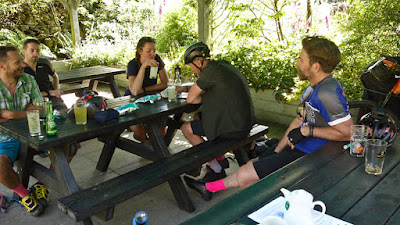 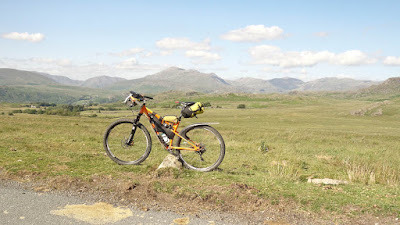 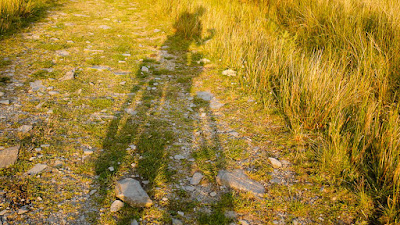 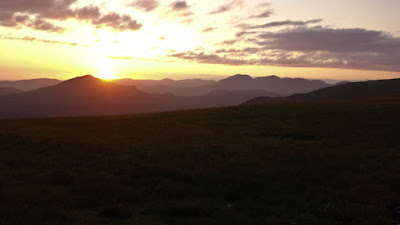 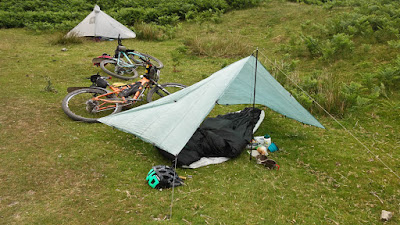 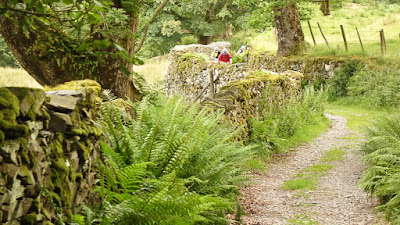 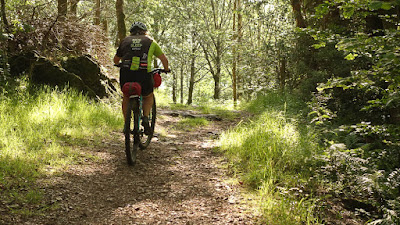 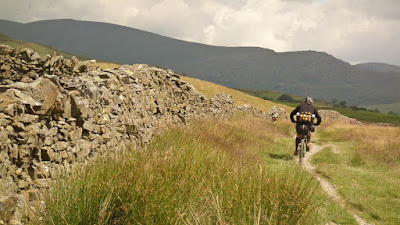 All in all a good weekend even if I'm still somewhat battered and bruised from my low speed, as in 0 kmh, over the bars incident.
Posted by Bob Wightman at 14:58